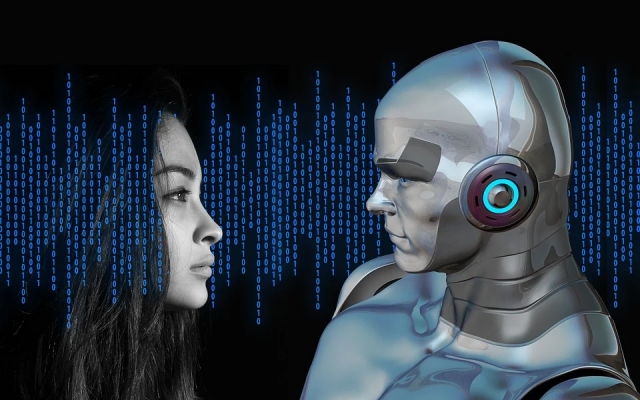 You be the judge of who wins as two groups of student’s fight it out on whether a computer is a him or her.

The instructor of a college computer science class used to be a sailor. He was very aware that ships are addressed as “she” and “her.” He often wondered with what gender computers should be addressed. To answer that question, he set up two groups of computer experts.

The first group was composed of women, and the second of men. Each group was asked to recommend whether a computer should be referred to in the feminine gender, or the masculine gender. They were asked to give four reasons for their choices.

The Case for Male

The group of women reported that computers should be referred to in the masculine gender because:

The Case for Female

The men, on the other hand, concluded that computers should be referred to in the feminine gender because: